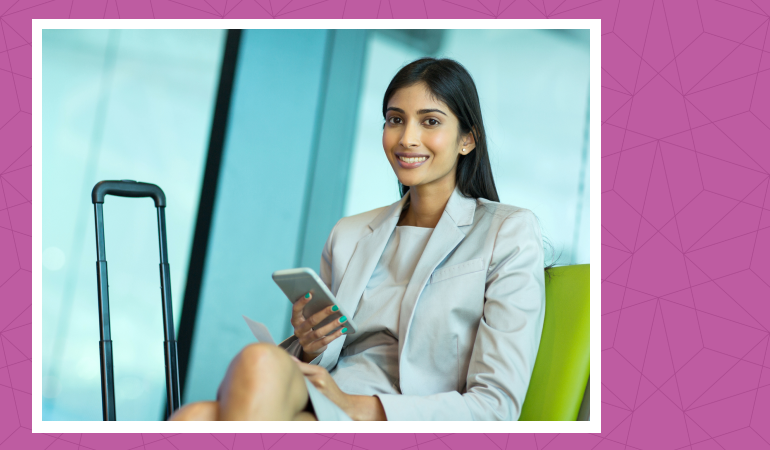 Uneasiness in your stomach while travelling in a car? Feeling nauseated thinking about your next road trip? Then, you are probably going through a phase of motion sickness associated with nausea, vomiting, and weakness.

Motion/travel sickness is common trouble that is caused to your inner ear, due to constant motion. This blog shall offer 17 remedies to help relieve motion sickness.

Motion sickness can be unpleasant and sometimes is an unavoidable experience. However, symptoms can be managed by using some of the above-discussed methods in this blog.

It is a good idea to experiment with your motion sickness with different methods as the experience of nausea can vary from one person to another.